When courts refrain from involvement in the affairs and internal disputes of religious organizations: The ecclesiastical abstention doctrine 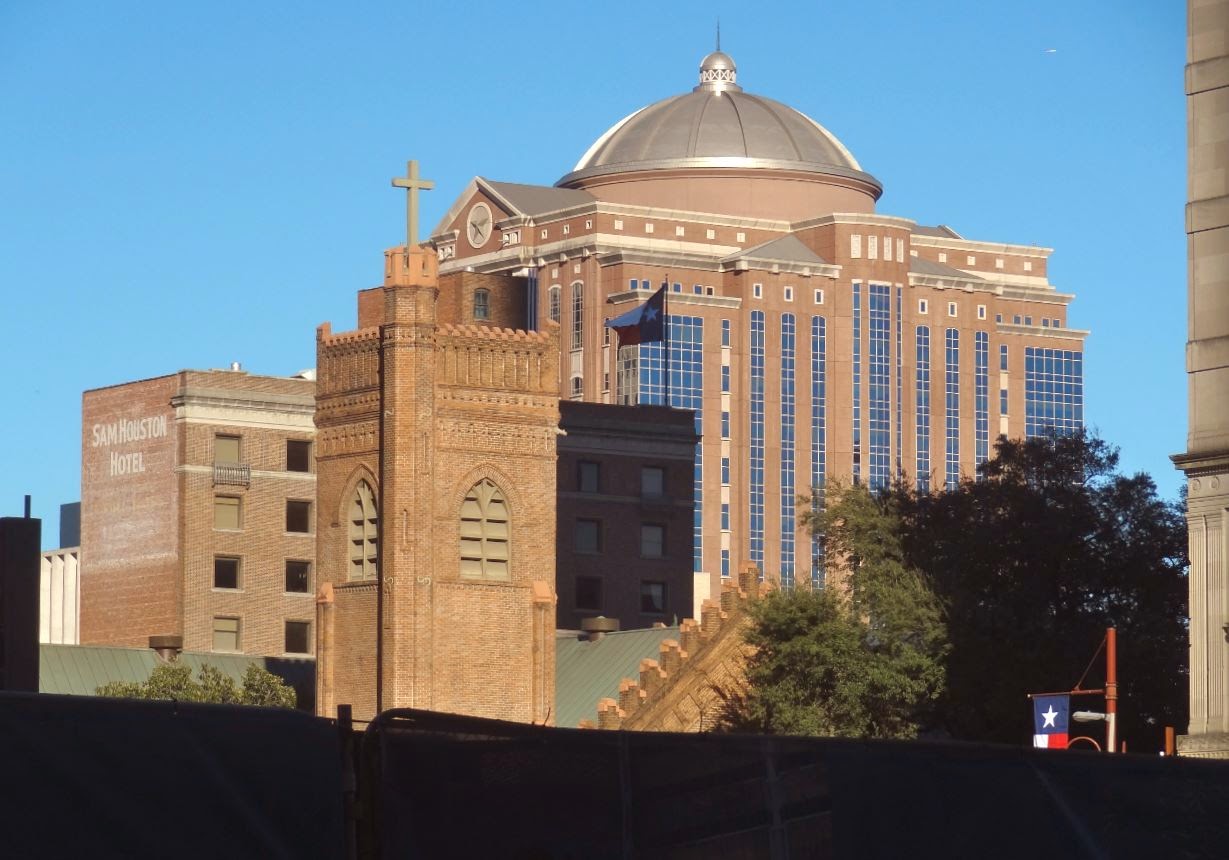 "Determining the reach of subject matter jurisdiction in disputes involving religious organizations requires consideration of competing demands." Thiagarajan, 2014 WL 1711224, at *5. "Courts do not have jurisdiction to decide questions of an ecclesiastical or inherently religious nature, so as to those questions they must defer to decisions of appropriate ecclesiastical decision makers." Masterson, 422 S.W.3d at 605-06. "But Texas courts are bound to exercise jurisdiction vested in them by the Texas Constitution and cannot delegate their judicial prerogative where jurisdiction exists." Id. at 606 (courts must "fulfill their constitutional obligation to exercise jurisdiction where it exists, yet refrain from exercising jurisdiction where it does not exist."); see also id. at 596 (Texas courts have a "constitutional duty to decide disputes within their jurisdiction while still respecting limitations the First Amendment places on that jurisdiction.").

"Properly exercising jurisdiction requires courts to apply neutral principles of law to non-ecclesiastical issues involving religious entities in the same manner as they apply those principles to other entities and issues." Masterson, 422 S.W.3d at 606. "Thus, courts are to apply neutral principles of law to issues such as land titles, trusts, and corporate formation, governance, and dissolution, even when religious entities are involved." Id. "[T]he line between required judicial action and forbidden judicial intrusion `will not always be distinct' because many disputes `require courts to analyze church documents and organizational structures to some degree.'" Thiagarajan, 2014 WL 1711224, at *5 (quoting Masterson, 422 S.W.3d at 606). "[C]ourts must look to the substance and effect of a plaintiff's complaint to determine its ecclesiastical implication, not its emblemata." Tran v. Fiorenza, 934 S.W.2d 740, 743 (Tex. App.-Houston [1st Dist.] 1996, no writ) (citing Green v. United Pentecostal Church Int'l, 899 S.W.2d 28, 30 (Tex. App.-Austin 1995, writ denied)); see also Williams v. Gleason, 26 S.W.3d 54, 59 (Tex. App.-Houston [14th Dist.] 2000, pet. denied) ("Whether this suit is ecclesiastical, or concerns property rights, torts, or criminal conduct, is determined by first examining the substance and effect of the [plaintiffs'] petition—without considering what they use as claims—to determine its ecclesiastical implication.").

We hold the trial court lacked subject-matter jurisdiction over this dispute under the ecclesiastical abstention doctrine. Cf. Masterson, 422 S.W.3d at 608 (dispute could be resolved by application of neutral principles of law, where bylaws expressly governed the question presented); see also Hosanna-Tabor, 132 S. Ct. at 706; Dean, 994 S.W.2d at 395.

Because we conclude that the trial court lacked subject-matter jurisdiction over this case, we do not reach Anderson's issues regarding the merits of the trial court's denial of his application for a temporary injunction.

We vacate the trial court's October 7, 2013 order and render judgment dismissing the case for want of subject-matter jurisdiction.